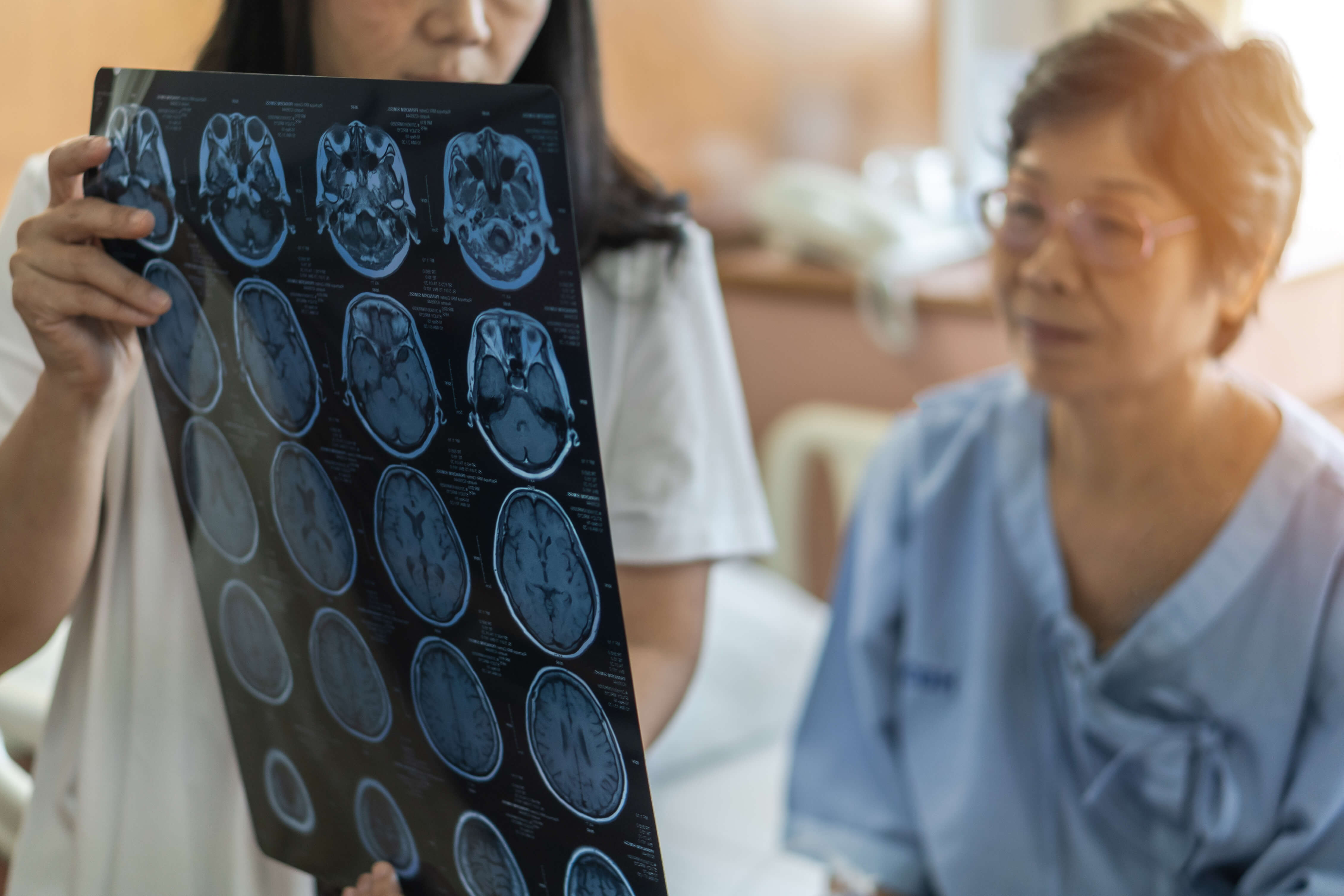 As someone who lives with migraine, you are at a higher risk of developing some other health problems.

Some of these are comorbidities that you will just need to manage alongside your migraine.

Others are health risks and complications of migraine.

Everyone with migraine lives with a higher than average risk of stroke, however, it is only something you need to worry about if you are a woman under the age of 45 and have migraine with aura.

Because the prevalence of migraine is three times lower in men than in women, the association is more uncertain for men. The risk is greater for those with active migraine (ie, migraine attack the last 12 months) and higher frequency of attacks; however, there is no conclusive evidence that the severity of migraine attacks influence the risk of ischaemic stroke.

Except for older people with migraine who are currently smoking, migraine does not seem to be a risk marker for stroke in the older population, unless its onset is later in life. However, longer cumulative exposure to active migraine with aura, as would be expected with early onset of migraine attacks, is not associated with increased stroke risk in late life.

Several studies have evaluated the possible link between migraine and haemorrhagic stroke (the kind of stroke caused by a brain bleed). While some studies fail to find any association, there is increasing evidence suggesting that there is an association, particularly in women younger than 45 years. There is overall not sufficient evidence that the risk of haemorrhagic stroke is particularly increased for people who have Migraine With Aura.

Transient ischemic attack, or TIA, also known as a "mini-stroke", involves blood flow to your brain is cut off only for a short time. Symptoms are less severe than with a regular stroke and may last less than an hour. TIA can be misdiagnosed as a hemiplegic migraine attack and vice versa. Even for experienced neurologists, a differentiation between migraine aura and transient ischaemic attack (TIA) is often challenging. This is particularly true for patients aged over 60 years among whom TIA is more common, and migraine attacks are less likely to involve headache.

Migraine is not considered to have long-term consequences for brain function, and current guidelines suggest that people with migraine with a normal neurologic examination does not require routine MRI. Only for patients with atypical headache, a recent change in headache pattern, other symptoms (such as seizures) or focal neurologic symptoms or signs, an MRI of the brain is recommended. If you have an MRI, there may be some things reported - two common ones are white matter hyperintensities and aneurysms.

A brain aneurysm (also called a cerebral aneurysm or an intracranial aneurysm) is a ballooning arising from a weakened area in the wall of a blood vessel in the brain. They are mostly asymptomatic and you wouldn't know it was there unless you had an MRI. People with migraine are more likely to have an unruptured aneurysm, but it's not clear if it is caused by migraine.

This page is still under construction. Please check back soon.