Migraine Australia is run by our board. All our board members are volunteers who live with migraine. 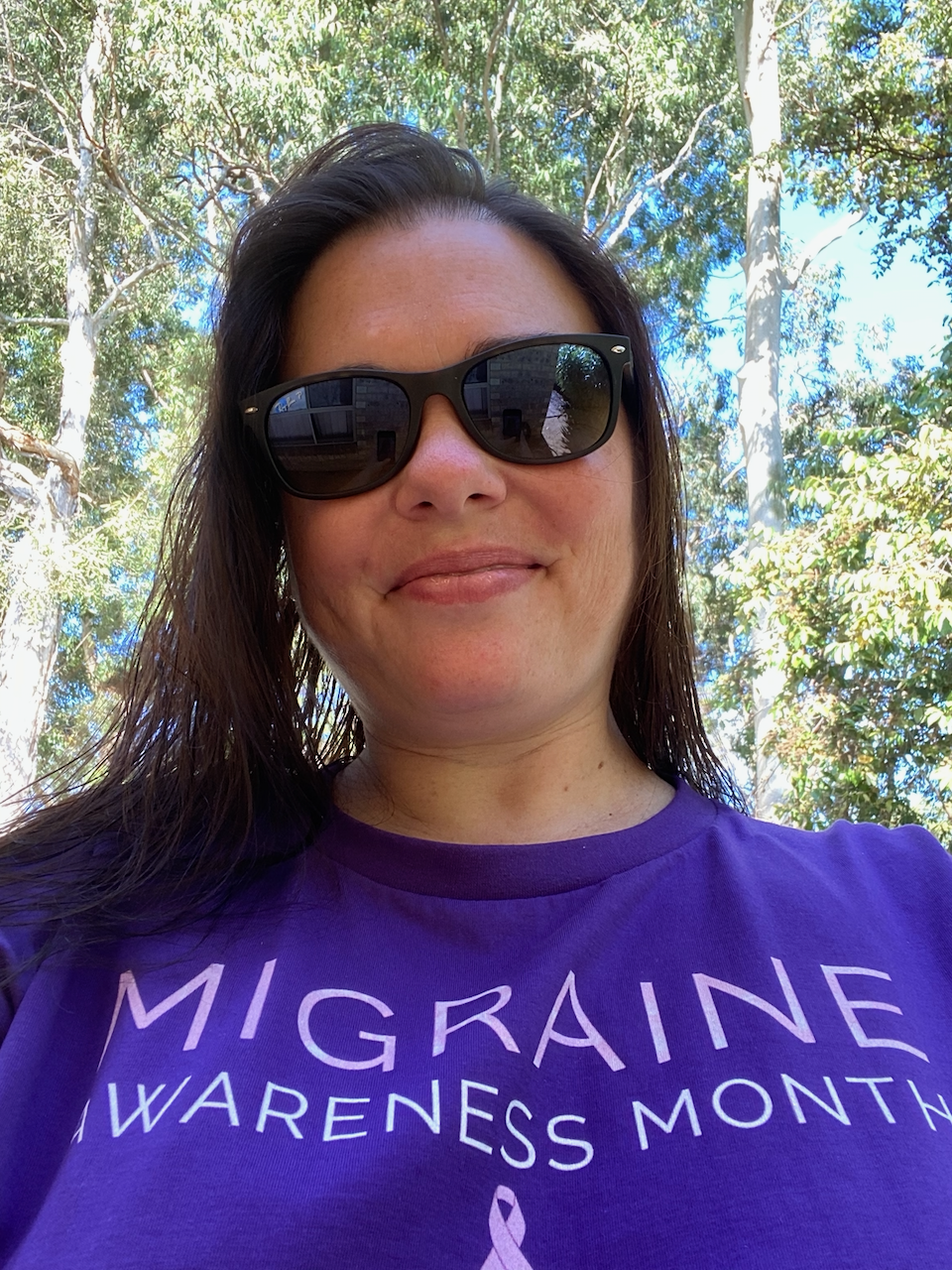 Raphaella Kathryn (RK) is a political consultant and academic specialising in voter behaviour, with experience in establishing NFP and member-based organisations from her previous political work. She lives with hemiplegic migraine, migraine with brainstem aura, and migraine aura without headache. Ahe is a super-responder to the new CGRP medications which has allowed her to recently return to consulting after a decade of being sidelined by migraine.

RK was the chair of the organising committee and was behind the original No Aimovig No Vote petition that led to the creation of Migraine Australia. She has stepped back from running the organisation to focus on the awareness campaigns and Migraine Awareness Month. 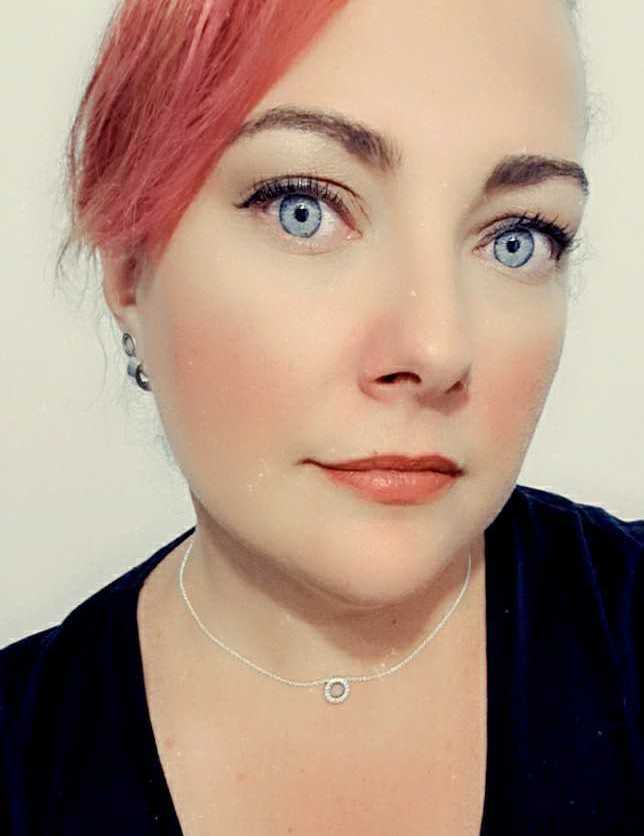 Sarah is a Graphic Designer/Marketing specialist. She has a background in advocacy for Autistics and their families that spans over 15 years. Sarah has studied both Graphic Design/Marketing and Speech Pathology/Psychology at university. Sarah lives with multiple complex chronic health issues, including chronic migraine, primary immunodeficiency disease, rheumatoid arthritis, osteoarthritis, and ankylosing spondylitis to name a few.

Migraine started for her during adolescence. However, during her pregnancy over 16 years ago, her migraine became chronic and it has been a constant in her life to date.

Sarah is excited to be part of the Migraine Australia team. She hopes that her contributions to the organisation will help bring awareness and support for those with migraine and make a difference in the fight for all Australians living with migraine.

Sarah lives in Sydney with her fiancè and teenage son. She enjoys too many creative hobbies to pick just one. Sarah adores her three spoilt rescue pets. Luffy the calmest cat in the world, Spike, the lovable 55kg tank of a dog (who is often mistaken for a horse instead of a Great Dane cross), and Suko, a Wolf Hound cross, who Sarah describes as the sweetest and snuggliest little whirlwind. 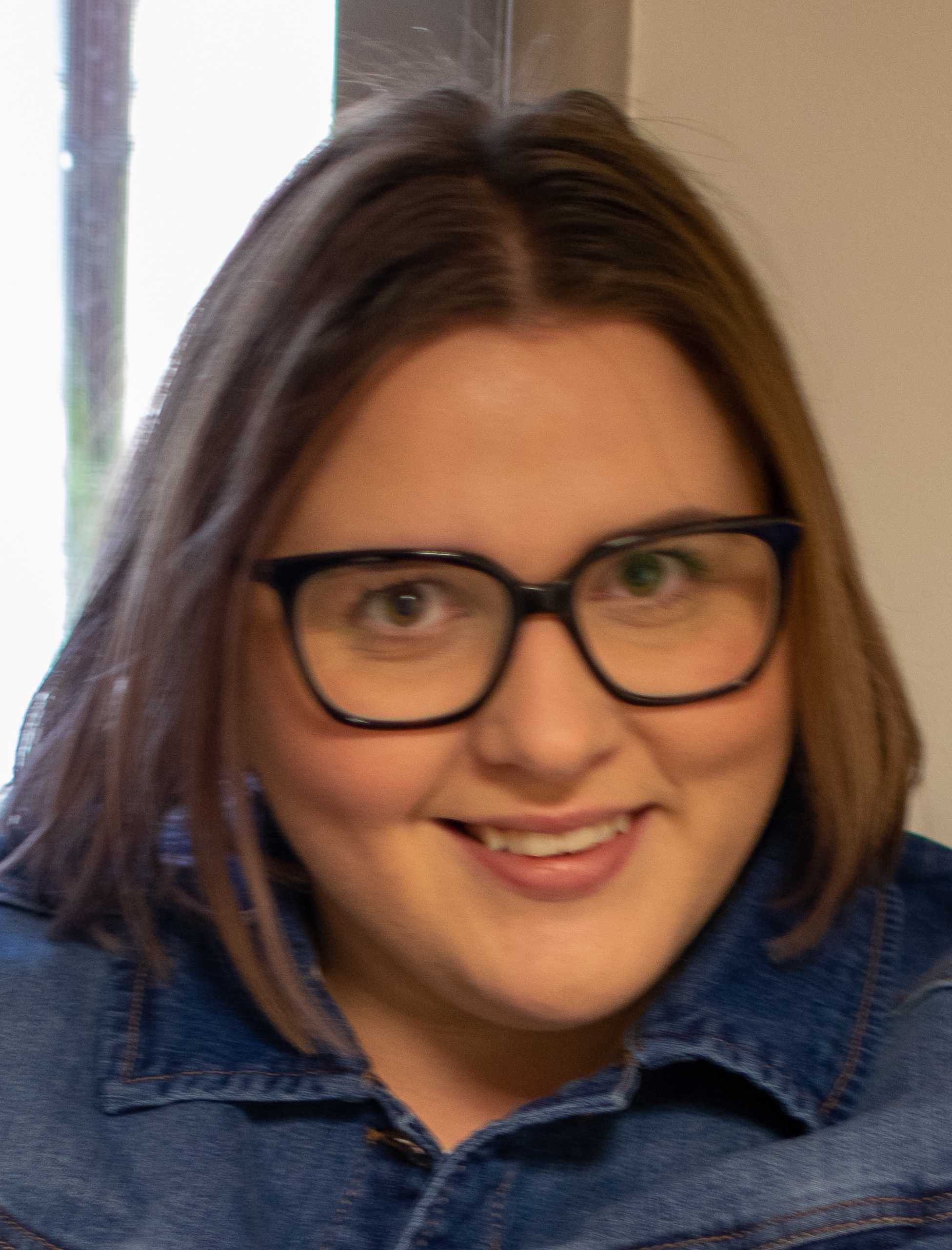 Jacqueline’s migraine attacks transformed into Chronic and Intractable Migraine in her early 20s. She also lives with Migraine with Unilateral Motor Symptoms (MUMS) which she has had to complete Neuro rehab twice. Unfortunately, Jacqueline has not responded to current preventative treatments available in Australia but hopes one day that something will come up and she will be able to return to work.

Jacqueline has a Diploma of Health Science and Bachelor of Nursing and enjoyed a career in healthcare where she was able to hone her skills in advocacy and people management.

Jacqueline began her Migraine Australia journey in the Research Working group; and was asked to take over the Volunteer coordinator role in November 2020 - and invited to the board in March 2021.

Jacqueline lives in Melbourne with her partner and her spoilt, intuitive, rescue beagle Jordie.

Before migraine attacks consumed most of Usha’s free time she attained a Bachelor of Business and worked in Banking.

She lives with migraine attacks that are sometimes hard to manage and overall she has not responded well to the current treatment options.

Usha leads our Fundraising, supports our treasurer, and is an Ambassador for Brisbane Migraine Warriors.

Usha lives in Brisbane with her cat Priya.

Katrina began volunteering with Migraine Australia in 2020 as part of the Research Working Group but levelled up to the board to become Treasurer when it became clear that her 15 years of experience in small business and not-for-profit finance would be more helpful. She has lived with significant migraine since 2008 (except for a blissful year in 2019 when she was a super-responder to Aimovig under the Practitioner Familiarisation Program), but despite this is currently undertaking a full-time PhD in sustainability science.

In her spare time, Katrina enjoys fibre-crafting, gardening and metal music, and lives in Melbourne with her partner and their two Burmese cats, Chrissy and Salome. 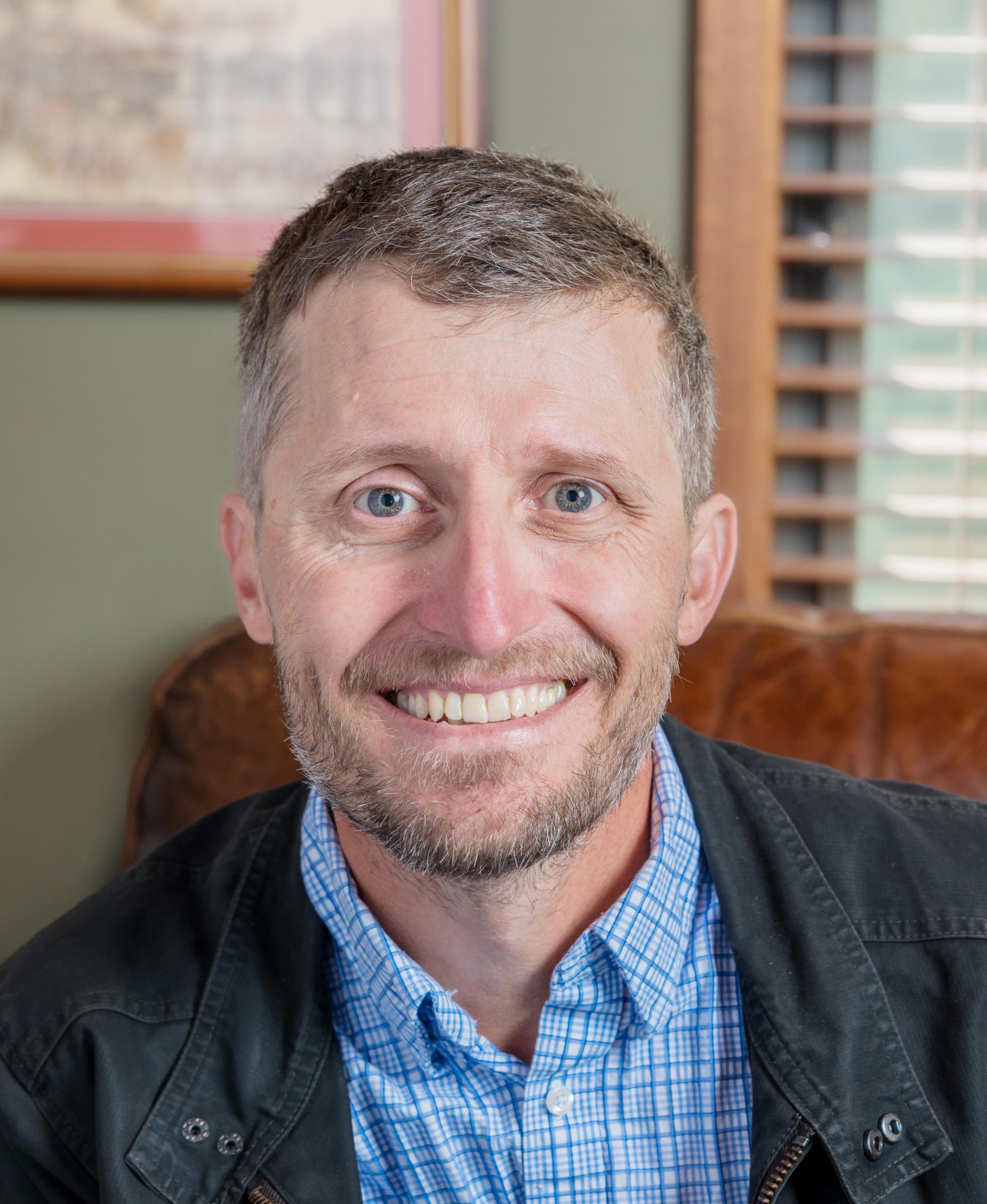 Paul Gifford Davis | Director of IT and Systems

Paul Gifford Davis is a management consultant in the Information Technology and Governance space... yet describes himself as a semi-retired farmer as he has helped run a strawberry farm and owns a cattle property an hour north of Bundaberg. Paul has an undergraduate degree in mathematics and an MBA, yet that does not mean he can add up, and  In his spare time Paul likes to play with data (especially voter and demographic), research (a shelved PhD awaits), has two 20 something stepsons and is custodian of two cats, two dogs, and three chickens.

Paul himself does not have migraine, his wife does, which provides him with an understanding of migraine as a carer. He joined the Migraine Australia board as he thought his experience may help Migraine Australia achieve its goals, and to help provide the carer perspective in the leadership team.

Want to join the team? Migraine Australia is currently expanding its board. Read more and see how to apply here.