Common or typical migraine, or more formally Migraine without Aura, is characterised by attacks including bad headache, nausea, sensitivity to light, smell and sound, and without the more debilitating neurological symptoms known as aura.

The diagnosis of migraine is determined based on clinical history, reported symptoms, and by ruling out other causes. Around 70% of people diagnosed with migraine will have migraine without aura. 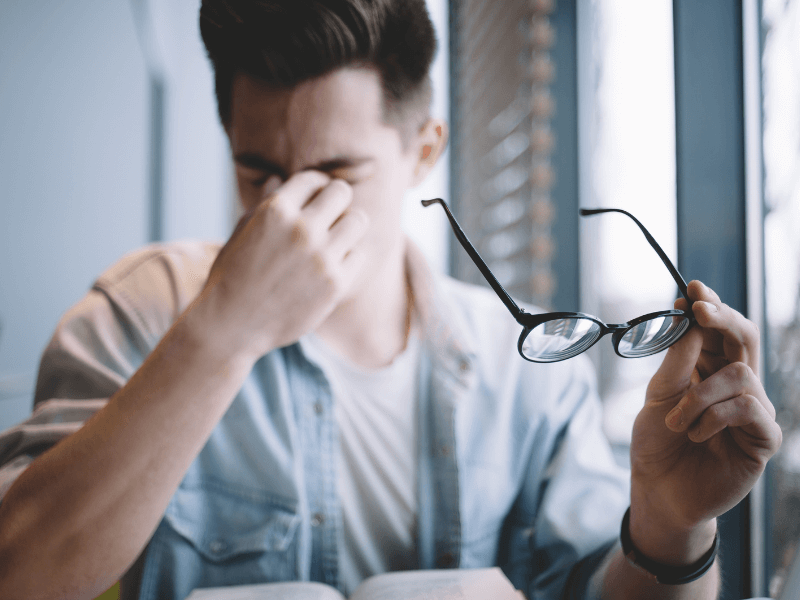 Migraine attacks can begin in childhood or may not occur until early adulthood. Women are three times more likely than men to have migraine. Family history is one of the most common risk factors for having migraine, and the kind of migraine you get is likely to be the same as other family members.

Migraine attack symptoms may begin one to two days before the headache. This is known as the prodrome stage. Symptoms during this stage can include:

Migraine without aura does not have the aura phase, so the next phase is known as the attack phase, or sometimes the headache phase. This is the most acute or severe of the phases when the actual migraine pain occurs. Attack phase symptoms can last anywhere from hours to days. Symptoms of a migraine can vary from person to person.

Some symptoms may include:

After the attack phase, the postdrome phase usually involves changes in mood and feelings. These can range from feeling euphoric and extremely happy to feeling very fatigued and apathetic. A mild, dull headache may persist, and you may feel slightly hungover. For this reason, the postdrome is often called the ‘migraine hangover’. The length and intensity of these phases can occur to different degrees in different people.

It can also feel like a severe dull, steady ache. The pain may start out as mild, but without treatment will become moderate to severe.

Migraine pain most commonly affects the forehead area. It’s usually on one side of the head, but it can occur on both sides or shift. It can also affect parts of the body other than the head, such as the neck or abdomen.

The attack phase of a migraine lasts about 4 hours. If they’re not treated or don’t respond to treatment, they can last for as long as 72 hours to a week.

More than half of the people who get migraine attacks have nausea as a symptom. Most also vomit. These symptoms may start at the same time the headache does. Usually, though, they start about one hour after the headache pain starts.

Nausea and vomiting can be as troubling as the headache itself. If you only have nausea, you may be able to take your usual migraine medications. Vomiting, though, can prevent you from being able to take pills or keep them in your body long enough to be absorbed. If you have to delay taking migraine medication, your migraine is likely to become more severe.

If nausea is a significant issue for you, your doctor may suggest medication to ease nausea called anti-nausea or antiemetic drugs, such as stemitil (prochlorperazine) or Ondansatron.

Both tension headaches and migraine attacks can have:

Only migraine attacks have these symptoms: